Bellevue is Temporarily Closed for Restoration

The diligent ladies of the LaGrange Woman’s Club will be overseeing necessary repairs and restorations at Bellevue over the next few months. The house was officially closed to the public on June 18 and will re-open once the work has been completed.

Following the initial work inspection, it was determined that several new floor joists were needed in both sides of the back of the house. Water was thought to be the only culprit. After demolition was underway, however, an extensive amount of termite damage has been discovered in one section of the house. The finding has caused a tremendous increase in the original repair budget.

The pest control company that serves Bellevue has recently conducted a thorough inspection and determined that there is no active termite activity at this time. It has been concluded that the termite damage occurred 10 or more years ago and is limited to the areas that received renovations in the early 1970’s.

In 1974-75 renovations were made replacing a breezeway that once connected the dining room to the old kitchen with a hall and cloak room. The old kitchen was modernized during that time as well. New brick pedestals were also added to the massive Ionic columns across the front and each side of the house. The new column bases were made of a material that is resistant to deterioration.

Behind the ballroom, on the east side of the house, a similar extension and renovation was also completed which included a butler’s pantry and second kitchen used by caterers. By that time, Bellevue had been become a National Historic Landmark, therefore approval from the federal government was required for the addition of the kitchen. The work was performed to the upmost standards of that time.

Despite the meticulous efforts of the LaGrange Woman’s Club to maintain and watch over the house; there is no getting around the fact that building materials since the 1800’s have changed. The old growth heart pine that preserved 100 plus year old houses became practically extinct in the early 1900’s. It is no longer commercially available.

The stately Bellevue Mansion at 204 Ben Hill Street in LaGrange has long served as a magnificent historical landmark and representation of the antebellum era in the south. Bellevue was donated to the LaGrange Woman’s Club in 1942 by the Callaway Foundation. Since that time, the house has been conscientiously maintained and preserved by generations of the caring LaGrange Woman’s Club members.

The LaGrange Woman’s Club is looking forward to the restorations being complete by early fall. Those who were planning to attend the Christmas festivities and tea at Bellevue during the holiday can keep those events on your calendar. A wonderful season is being planned for and anticipated.

The author of this article can be reached via email at info@troupcoutnynews.net. 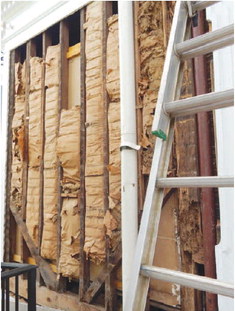 Construction repairs had just begun when further deterioration was discovered. 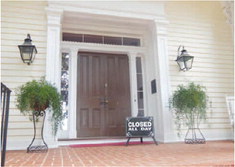 Restoration is expected to require three months to complete at Bellevue. 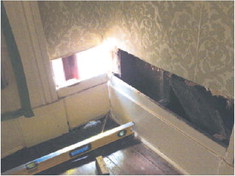 Work began on the foundation in mid-June at Bellevue. 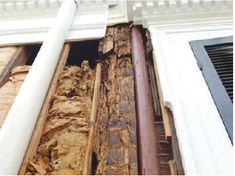 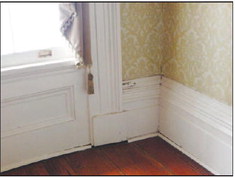 As caretakers of Bellevue, the ladies of LaGrange Womens’ Club responded without delay after discovering the separations in a corner of the dining room.

Coronavirus Can Strike Anyone, Even the Braves’ Freddie Freeman